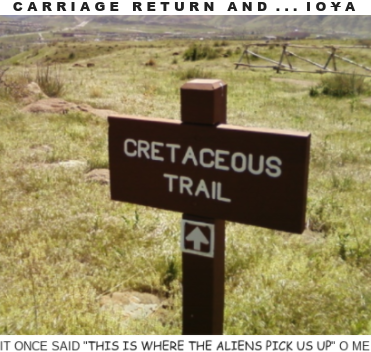 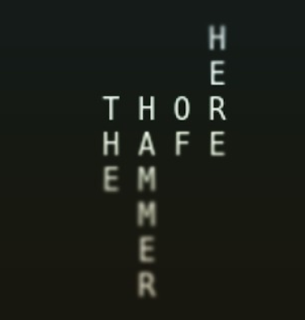 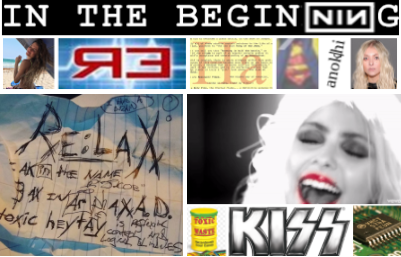 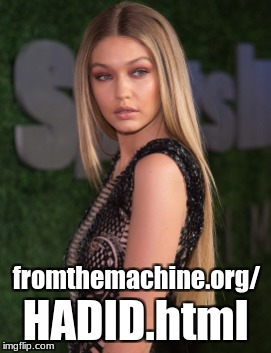 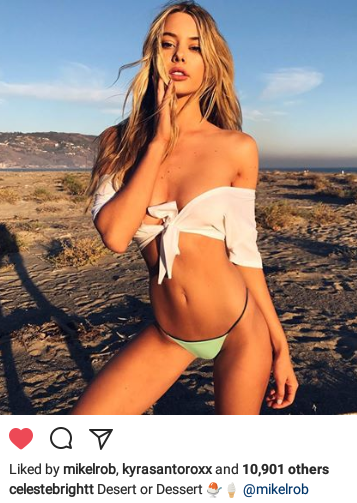 So "AKE" appears to be a sort of linguistic key similar to CINOIZE, which is code for "get the fuck out of my head."  L andM appear to have useful commentary on why there might be a sea of people still stuck apparently at "da let me come" and you're frozen in a state of useless Fringe amber; which appears to be somehow keeping you from having any kind of useful public conversation about "the secrets of the Universe" and the very obvious message from God in every single word pointing you to me, so that I can tell you don't be the lake--the thing that swallows up Arthur's sword an the power to change the world using "magick."
P is mysteriously silent, while R points out that "talking about the weather" is much easier as he points out the "leaves have fallen..." T has her own "ear" to worry about and thinks you "belong way down below" while B is looking for a date to Tony Roma's and I (with his key) am looking for someone to binge the second season of Traveler's with ... and share some Sushi.  I'm not sure what "F" is calling "fake" but it's probably ... you.  Do see I've now added the "AK" to the list of linguistic weapons connecting "not with a GLOCK" to missile toe, shrapnel, hammer, ROX (at ho), and "boom, why'd you bring a shotgun to the party?"

The implication is that perhaps this "e" thing that annoys me ever so much by singing songs about me and then refusing to acknowledge they have anything at all to do with "the Second Coming," the implication is that perhaps this "e" thing already has the functionality required to make the kinds of changes that this message very clearly indicates we should all be thinking and talking about making.
Of course it certainly doesn't seem to have what I think would be required, voting and freedom from the hidden technological manipulation that this message focuses on--so perhaps rather than thinking or "pretending to vote" about me, why don't you decide to be able to speak freely about the message.  A simple way to do that would be to join this slack channel which is a chat room just for talking about nothing but this message.  It's long been pretty obvious to me that the secret communication that I definitely see going on might have some future use related to voting--though not having a transparent record of communication and not being able to see any discussion about it sort of precludes the possibility that it's in any way free.  I've even pondered the idea of subconscious universal voting--including your opinions in the outcome of a vote even if you didn't think the idea or matter important enough to do something like go to a website and click a little button (say, on whether or not you should be able to talk) and through this entire ordeal I've been very sure that the concept of our "Social Security Number" here in this place is a metaphorical map to a verification table that would allow you to see if that subconscious vote was accurate, if your vote was accurately recorded--and would basically allow for pseudo-privacy and ensure that no elections were ever rigged.  Of course, I've mentioned it a few times but you probably don't remember, or didn't read that far into my futuristic musings on a system that probably already exists in some way of "looking at time."    The point is that whatever I am looking at has no written record or really any way at all to see "what's going on" and that this is obviously a tool designed to perpetuate a series of conflicting lies.
It does look very obviously, that something invisible and not here is trying to use you to "weild the power of Thor" to do something that is ... clearly not what you are talking about doing--and more importantly probably not what you would want to do if you were having a clear coherent conversation about this message telling us to start with "ending world hunger" and "healing the sick."  Literally, nobody is visibly talking about the most important, pivotal, and clearly unavoidable disclosure in all of history--even though we seem to all be thinking about it. 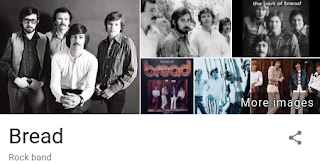 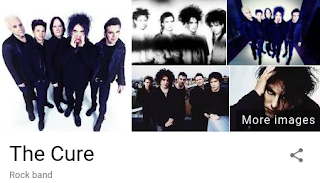 In short it's very clear that something here has placated nearly everyone into believing that they still have a "say" or an idea about what's going on--even though there's no surface response in the media or in social media that I can see at all--indicating very much that everyone has been "duped" into not realizing that the Washington Post is very much correct when the inform you that "democracy dies in darkness" and it should be a fairly obvious indication that you are sitting right smack at what might be the very darkest point of the eponymous Plague of Exodus--something I remind myself is always the time period right before dawn.  Whatever it is, the point is that not allowing a public response to something that is very much everyone's business and really very obviously everywhere is probably not really something you or I are deciding.  Still, very few people have joined the Slack channel to talk about it; and I imagine even less have called a reporter.

If you do happen to be "holding the Hammer of Thor" all together, here's some ideas that you will probably agree come from God and are "in line" with my interpretation of John 7:17.  You should probably see that you can't fix the worlds problems in a split second, all decisions made in secret in some imaginary invisible place ... and be anywhere near right; the whole point of the LastSupper and Stone to Bread and "let them eat Cake instead" is to show you that you need to talk about what to do. 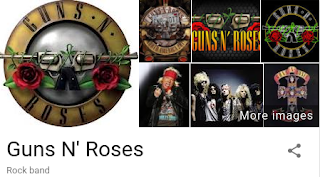 Feel bad for me, because if you don't see what I see every day this probably sounds like I lept off the deep end--except the world I see is falling, falling, falling as far from "civilization" as you can imagine, and I don't know how to tell you that the global lack of response to this information is basically the same thing--even if everything else appears normal.  I don't know how to reconcile the two worlds that must be involved in completely ignoring something of this import, and yet the virtual sphere still turns...
Enough people have joined that Slack to show me that you are capable, I really have no way to personally reconcile the visible interest I see in email statistics with the fact that not a single reporter has asked me a question and you could say that the questions I do see are significantly less frequent than I expected--there is clearly something very, very wrong here--and frankly "seeing everything I see" as is implied by the concept of "e" is not enough for nobody to be interested in more.
adam at from the machine dot org
why y?
this is an anonymous question/answer ... service: 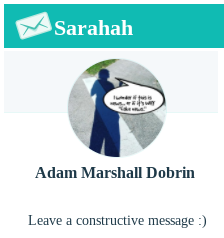 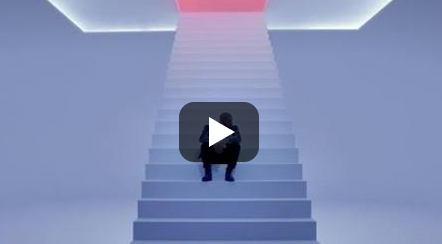 wait, is he making fun of me?

Dear Hizzy of Great Hope, I want to be anything but bland, avoiding things like vanilla solutions at all costs, and by that I do mean I have no desire to "vanish."  If you're on "the ball" you probably remember me mentioning the low of the 2008 financial crisis highlighting strongly the Number of the Beast, a debacle I've connecting before to the Nostradamus prophesy "never before were the Roman people so wronged" and here in my usual flair, I of course change it to "so wrong(ed)."  Trying to point out that we have been assuredly wronged, and also at the same time we haven't stood up and tried to make "amends" with ourselves and each other--we haven't done very much to right those wrongs o…
Post a Comment
Read more