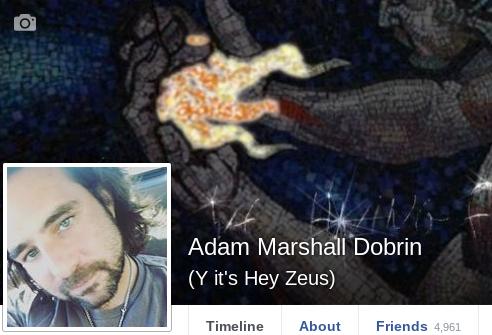 HERE'S LOOKING AT YOU, KID

On a high level, I tell myself every morning that 'its not really me."  It's not me that the world hates, or me that the world is rejecting.  I believe that, I really do; I see that what is being hidden here is so much bigger than any single person could ever be--what is being hidden is the "nature of reality" and a fairly obvious truth that flies in the face of what we've learned our whole lives about history and "the way things are."  Those few early details lead me to the initial conclusion that what is working behind the scenes here is nefarious, hiding a message that would without doubt shake things up and change the world--and nearly across the board in ways that I see as "better" for nearly everyone.  It's a message at it's most basic level designed to advocate for using this disruption in "normalcy" to help us revolutionize democracy, to fix a broken mental health and criminal justice system--just to name the few largest of the social constructs targeted for "rejuvenation."  On that word the disclosure that we are living in virtual reality turns on it's head nearly everything we do with medicine, and I've suggested that AIDS and DOWN SYNDROME were probably not the best "visual props" we could have gotten to see why it's so important that we act on this disclosure in a timely manner.  After mentioning the ends of aging and death that come eventually to the place we build, to the place we've always thought of as Heaven... it becomes more and more clear that this force fighting against the dissemination of a truth so obvious it's in every word and everything we do--it becomes clear it's neither you, nor acting in your best interest. 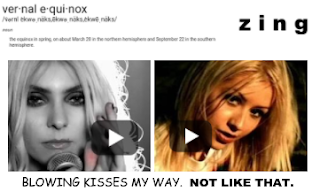 I know I've got the eye of the tiger, there's no doubt; and it's pretty clear from "YAD?" (the Hebrew for...) and ha'nd that we can see the clear hand of God at work in a design that marks my initials not just on the timeline, or at 1492, at A.D. I B; but in the Hebrew name for this place called El Shaddai, see how A.D. is "da eye" and in some other names like Adranus, A.D. on "it's silly" and A.D. on Ai that might tie me to the Sam of Samurai (but, are you Ai?) in more depth of detail than simply the Live album "Secret Samadhi."  I try to reflect on how it is that this story has come about, why it is that everything appears to be focused on me--and still even through that sincere spotlight nobody seems to be able to acknowledge my existence with more words than "unsubscribe" and "you're so vain."  With one eye in the mirror, I know ties to Narcissus (and you can too), soaring ever higher--linking Icarus to Wayward Son and to every other name with "car" in it... like "carpenter" and McCarthy the older names of Mercury and even Isacriot (I scary? is car-eye... owe Taylor) and some modern day mythological characters like Jim Carrey and Johnny Carson.  As far as Trinities go, carpenter's a pretty good one--tying to my early reck and a few bands and songs from The Pretty Reckless to Dave Matthews' "Crash Into Me" all the way to the "pen" you see before you linking Pendragon to Imagine Dragons.

I wonder why it is that all of these things appear, apparently only to me, to point to a story about all the ways that a sinister hidden force has manipulated our society into being unable to "receive' this message--this wonderful message about making the world a better place and building Heaven--with any fanfare at all.  It's focused now on a criminal justice system that clearly does not do any kind of "rehabilitation" and on a mental health industry and pharmaceutical system that treats a provable external attack on our own goodness and well being as some kind of "internal stimulus" and makes you shy away when I point out why "stem" is in system and why "harm" in pharmacy.   From that we move a little bit past "where we are in this story" and I have to point out how "meth" ties to Prometheus and Epimetheus and how and why it is I know without doubt that this story has been relived numerous times--and how I am so sure that it's never been received, as we are here again listening to how songs like "Believe" and the words "just to lead us here to this place again" connect to Simon and Garfunkel's" the Sound of Silence... and still to this day you will balk at noticing that "Simon" has something to do with the Simpsons, and something to do with the words "simulation" and "Monday."  To see me is to see how things might be done better--how "addicitonary" might tie to the stories of Moses' Lisp and to Dr. Who's "Bells of Saint John" with a sort of "web interface" to the kinds of emotion we might want to "dial down..." rather than Snicker in the background as we see them being artificially created and enhanced in order to build a better "fiery altar."

I can point out "Silicon" harrowing down at us from words like "controversial" and show you Al in "rascal" and "scandal" but not to see that we are staring at school shootings and terrorism that are solved instantly by this disclosure, by Al of Quantum Leap and by the Dick of Minority Report and A Scanner Darkly is to ignore just what it is that we are all failing to Si.  I should point out that those two "sc"'s link to a story about Eden and they mean "sacred consciousness" and at the baseline of this event and everything we are not doing is the fact that our desires and beliefs are being altered--all of this comes down to "freedom of thought" here and now. 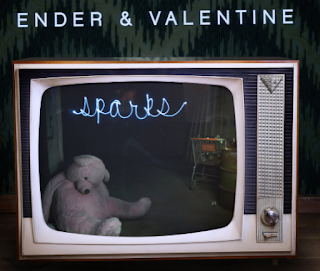 I could tell you that "looking at me" will show you that even the person who tries every day to do everything he can to save the entire world from slavery, and from "thought-injury"--even I can be made "marred" and you all, this whole world stupid enough to think that you are, of your own volition, hiding Heaven itself from yourselves... to what?  To spite me?  It, the focal point of our story might come down to you realizing that something in some esoteric place is playing "divide and conquer" with our whole--in secret playing on our weaknesses to keep us from acting on the most actionable information that ever was and ever will be.  Still, we sit in silence waiting for me... to speak more? 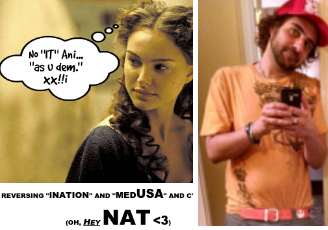 Between Nero's lyrical fiddling, a Bittersweet Symphony, and true "thunderstanding" the sound of Thor's hammer... "to help the light" that'ls "or" in Hebrew, of Orwell and Orson and .. well, it's really not hard to see and hear that the purpose and intent of "all this noise" is to help us find freedom and truth.  C the Light of "singing..."
I can tell you once again how silly the world looks, this multi-decade battle between "the government of the people" and the "government of the workers" resulting in what is nothing short of a hands down victory to the corporation.  Is it humor meant to divide, or ludicrousness created with the purpose of unification?
But really at it's most basic level what this boils down to is a global group decision not to care about the truth, about reality, about what's really brought us to this place--with solutions in hand and a way to make everything better.  We've decided that censorship is OK, and that the world is not all that bad "just the way it is" even though it's creator is screaming in your ear telling you to change as quickly as you possibly can.  I believe that God has written this story to make "seeing me" the thing that catalyzes "change for the better" it appears to be the design of not just me but also this place--hey, here I am. 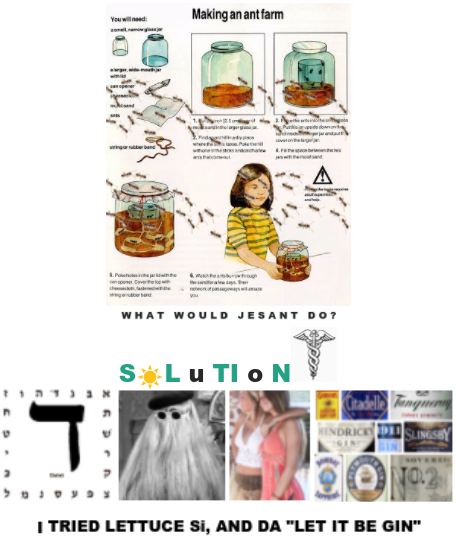 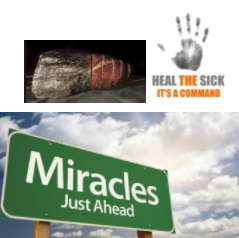 Dear Hizzy of Great Hope, I want to be anything but bland, avoiding things like vanilla solutions at all costs, and by that I do mean I have no desire to "vanish."  If you're on "the ball" you probably remember me mentioning the low of the 2008 financial crisis highlighting strongly the Number of the Beast, a debacle I've connecting before to the Nostradamus prophesy "never before were the Roman people so wronged" and here in my usual flair, I of course change it to "so wrong(ed)."  Trying to point out that we have been assuredly wronged, and also at the same time we haven't stood up and tried to make "amends" with ourselves and each other--we haven't done very much to right those wrongs o…
2 comments
Read more